TORONTO–When it comes to loyalty programs, Canadians seem happiest with providers of small rewards such as free movies and groceries rather than those who promise dream vacations, according to an independent national study released today.

In general, Canadians have strong relationships with their preferred loyalty program:

Public relations research suggests there are six dimensions of relationships between brands and their publics: trust; satisfaction; perceived commitment to meet expectations; caring for customers (“exchange relationship”); concern for people like me (“communal relationship”); and people’s perception of their ability to influence the brand. The Argyle Public Relationships Index™ averages public ratings of how the brand they know best in each sector performs on the six dimensions.

Among loyalty programs, the survey reveals average-to-strong relationships between most major programs and the public:

“In two years of working with Argyle on this research, it’s clear that the health of a company’s relationships with the public correlates strongly to the health of its brand,” says Lisa Covens, Leger’s Vice President of Communications and Public Affairs. “Whether it’s their products, their communications, or both, the loyalty programs offering these simple, everyday rewards are earning stronger relationships with the Canadian public.”

About the study
This loyalty study of the Argyle Public Relationships Index™ is based on a survey of 1,591 Canadians, completed between January 22-25, 2018, using Leger’s online panel, LegerWeb. The margin of error for the study was +/-2.5%, 19 times out of 20. Leger’s online panel has approximately 400,000 members nationally and has a retention rate of 90%. Argyle expresses its appreciation to Dr. Alex Sevigny, Director of McMaster University’s Master of Communications Management (MCM) program, for his counsel in the development of the study. Argyle helps major brands and respected organizations build and strengthen their relationships with the stakeholders who drive their reputations, brands and business success – across Canada and beyond. For more than 35 years, Argyle has been chosen by some of the world’s biggest brands, put big ideas onto the public agenda, and become one of Canada’s largest independent communications firms. 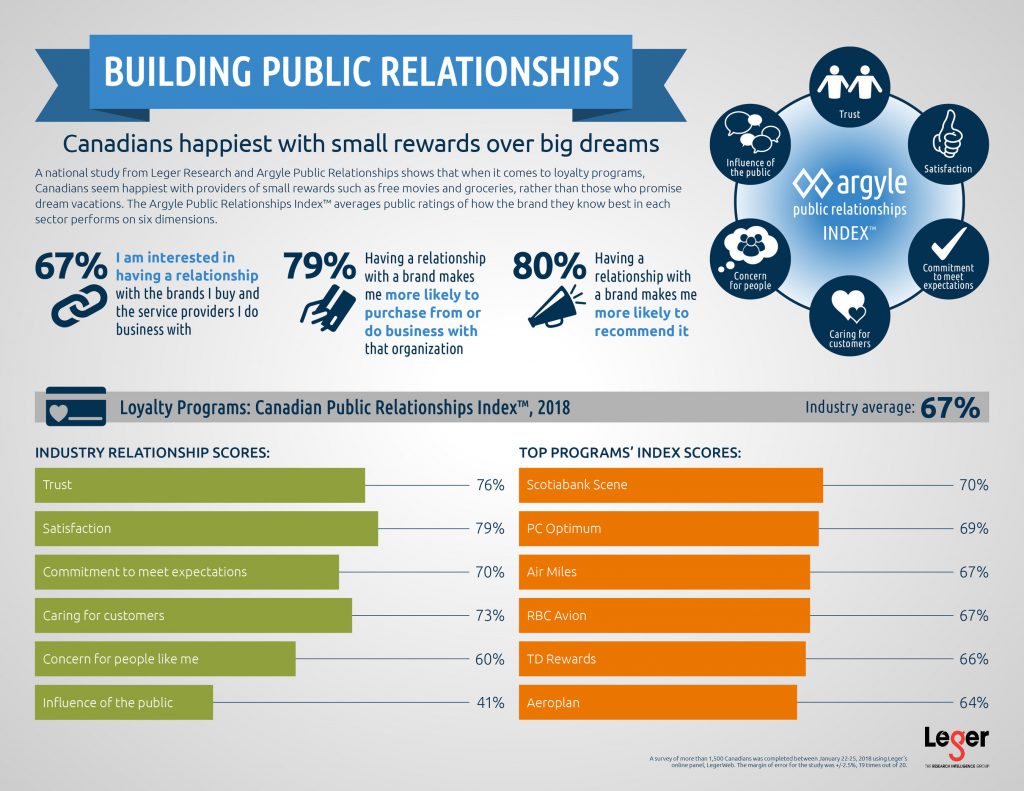 Ensuring the connections with your customers

Lloydmedia, Inc is based in Markham, Ontario, Canada, and is a multi-platform media company which delivers a total audience of more than 100,000 readers across four national magazines, three industry directories, and a range of events and online marketing. 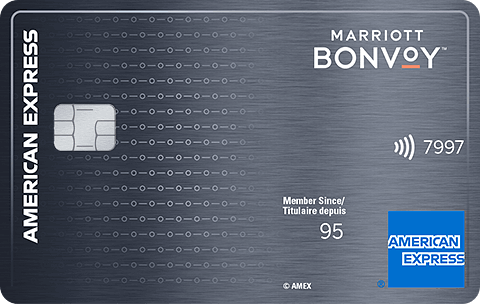 Majority of Canadian consumers buying from companies that take a stand on issues they care about, ditching those that don’t, Accenture study finds