More Than 30 Percent of Canadians Would Favour a Cashless Society

The argument for a cashless society has been around for a while, but the rapid rise of the Coronavirus crisis has intensified the debate again amid concerns about banknotes and coins transmitting the virus. In addition to this, the increasing decline of high street bank branches and ATMs has made the possibility of a cashless society in the next few years more likely than ever before.

Interested in financial transactions, MoneyTransfers.com analyzed the latest data from YouGov to discover which countries in the world would most be in favour of a cashless society.

Canada is in 11th place, as 32 percent of Canadians think going entirely cash free would be a great decision for their country.

Furthermore, 49 percent of Canadians admit to paying in cash less often since the COVID-19 outbreak.

MoneyTransfers.com found that India is in number one spot as an overwhelming 79 percent of Indians would like to have a cashless society in their country.

In second position is Malaysia, where 65 percent of Malaysians are in support of having a cashless society in their country.

The United Arab Emirates (UAE) and Indonesia are in joint third place, as 63 percent of citizens in each respective country believe becoming cashless will have a positive impact on their society and economy.

Vietnam (60 percent) and Singapore (56 percent) are among the other countries where over 55 percent of citizens are in favour of transitioning towards a cashless society, respectively in fourth and fifth position.

Interestingly the United States is joint 15th (alongside Sweden), as just 24 percent of Americans feel a cashless society would be a good thing for their country.

At the other end in 17th position is France, where only 18 percent of French citizens would welcome their country being entirely dependent on electronic forms of payment.

The Impacts of a Drop in Cash Use

At least 13.9 million Canadians are at risk of digital exclusion due to a drop in cash use, including the elderly, homeless and mentally ill, research shows.

Global Payment Trends reveals the financial and societal impact of ceasing to use cash, which has been accelerated as a result of the COVID-19 pandemic.

The latest data shows that the use of cash as payment for online orders has dropped by 75 percent in the last year, now accounting for just 1 percent of all transactions.

235,000 people are estimated to be homeless in Canada, while a further 5.9 million Canadians may struggle to use digital payments due to old age.

At least 13.9 million Canadians could be at risk of being left vulnerable in society due to an inability to use digital payment methods, despite a drop in the use of cash, new data shows.

Analysis has revealed that if this reduced access to cash continues, 13.9 million vulnerable Canadians would suffer due to their dependence on physical payment methods — including 6.7 million people suffering with mental illness that may restrict their day-to-day activities.

Data reveals that cash use fell by 21.9 percent across North America as a percentage of point-of-sale (POS) transactions on top of the online decline, while mobile wallets gained substantial popularity at the end of 2020 as a preferred contactless payment method.

A noticeable decline in cash use around the world appears to have been accelerated during the pandemic, as the latest data reveals cash usage as payment for online orders has dropped by 75 percent over the past year and now accounts for less than 1 percent of transactions.

This paired with the World Health Organization’s earlier concerns that the virus could be transmitted via banknotes could leave millions of people without vital access to cash.

Among those who may struggle to make payments in a cashless society are the 6.7 million Canadians who are living with a mental illness that may impair their ability to manage or monitor their money, as outlined by the Mental Health Commission of Canada.

It’s never been more important for policymakers to ensure adequate provisions are in place to support vulnerable people — especially given that a recent Statistics Canada survey found that Canadians aged 15-24 had seen a 20 percent decrease in their mental health quality during the pandemic — despite previously being the least likely to experience mental health issues.

Helen Undy, Chief Executive of the Money and Mental Health Institute, said: “When you’re struggling with your mental health it can be much harder to stay in work or manage your spending, while being in debt can cause huge stress and anxiety — so the two issues feed off each other, creating a vicious cycle which can destroy lives. Ensuring that money advice is routinely offered to people using mental health services would increase recovery rates, as well as improving the financial wellbeing of the millions of people currently dealing with this terrifying combination of problems.”

• Canada rank 11th, as 32 percent of Canadians would welcome transitioning to just electronic payments
• Furthermore, 49 percent of Canadians have paid in cash less often since the COVID-19 outbreak
• India is the country most in favour of a cashless society as 79 percent of Indians believe going cashless would have a positive impact on their country
• Interestingly, just 24 percent of Americans think going entirely cash free would be a good thing for their country

A full breakdown for the number of people surveyed per included country is attached within a separate Microsoft Excel file.

The exact question respondents from each respective country were asked is “Do you think it would be a positive or negative if your country became cashless, meaning only electronic forms of money will be accepted?”

Why Philanthropy is a Good Investment: It’s not always obvious 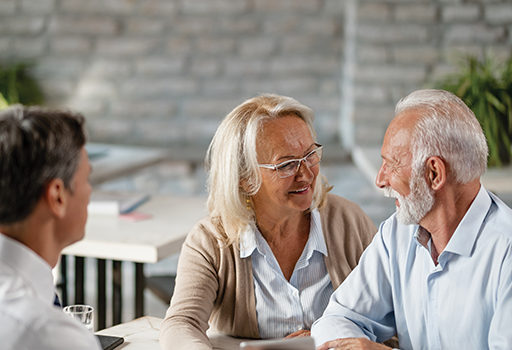 Why Philanthropy is a Good Investment: It’s not always obvious

Top Five Data and Analytics Trends to Power Growth in 2021 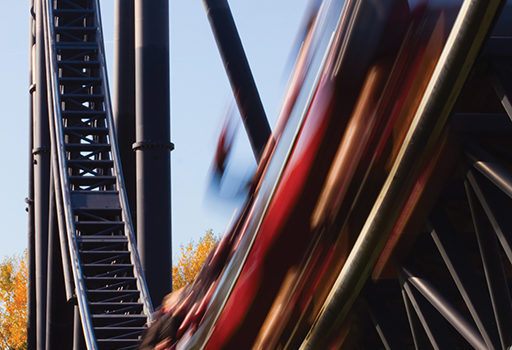